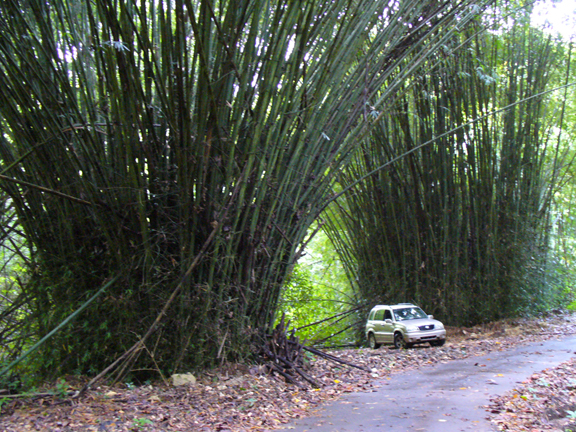 From the beginning of this year, local as well as global financial circumstances have created a very volatile financial environment around the world. Kenya who had recently been upgraded to a middle income economy, with its main support of growth being the real estate sector has been facing some serious turbulence that affected most of its economic data and obviously the daily life in the country.

According to Kenya National Bureau of Statistics office, Kenya’s economic growth slowed to 5.5 per cent year-on-year in the second quarter as manufacturing, construction and financial services weakened. A year before, the Gross domestic product expanded 6 per cent year-on-year (in the same period of 2014).

In the real estate industry, the growth in construction slowed to 9.9 per cent year-on-year from 16.6 percent. An alerting slow down was noticed in Manufacturing, which grew by 4.5 per cent compared with 8.3 per cent in the second quarter of 2014.

Statistics were not better for the financial services which grew by 6 per cent, down from 7.9 per cent, according to the available data. The tourism sector contracted further, but it is noticeable that the contraction was a bit smaller than last year.

The Kenyan shilling has been sliding since the beginning of the year making the situation more complicated losing over 15% since the beginning of the year. The Central bank of Kenya had to increase twice the CBR. The direct impact of this increase was the increase of the cost of loans. Same period, the number of red, not serviced loans is increasing as well. Unemployment in the country remains extremely high. The current account deficit widened by 61.8 per cent to 151.21 billion shillings and the KES rate is going to play the key role in the country’s ability to pay back its debts. The Central bank of Kenya increased the Treasury bond’s interest rates offering 20.95% (91 day treasury bills).

In the Global markets, the China crisis with the Yuan devaluation and the china stock market crash have been the dominant news since the beginning of the year. This is amongst the European crisis, the expanding war in Syria and the awaiting of the US interest rates hike that will affect all currencies.

Although everything seems to be going wrong, there is a sector of the economy that not only resisted but actually achieved double growth than a year before. Kenya’s real economic strength, the once core of the economy, Agriculture.

For decades now, agriculture has been associated with production of essential food crops. At present, agriculture above and beyond farming includes several other sectors like forestry, dairy, fruit cultivation, poultry, bee keeping, mushroom, arbitrary, etc. Today, in all modern economies processing, marketing and distribution of crops and livestock products etc. are all acknowledged as part of current agriculture.

Thus, agriculture could be referred to as the production, processing, promotion and distribution of agricultural products. Agriculture plays a critical role in the entire life of any given economy. It is the backbone of economic system of any country and especially more for emerging economies. In addition to providing food and raw materials, agriculture also provides employment opportunities to a very large percentage of population.

Huge fortunes have been created over the years in Kenya from farming, forestry and agriculture. From simple farmers to big local companies like Vipingo , Delmonte, Delamere (amongst others),there are plenty success stories.

Vast wealth has been created from agriculture and farming projects in the country. This ascertains that whenever there is a proper business plan, success is almost guaranteed.

Agriculture has been attracting investments for hundreds of years. Recently, one of the biggest international players, Plantation Capital after almost 3 years of presence in Kenya, decided to invest in East Africa, incorporating Africa Plantation Capital. The company is already in the process of finalizing the details in order to start one of the biggest managed bamboo plantations in the country. The project will be fully financed by the company without any bank facilities and will create hundreds of jobs in the area.

The company is planning to export its bamboo biomass production mainly to the Asian Market where the company has established one of the biggest brand names in the industry. Part of Africa Plantation Capital’s plans is to invest in the near future in a vertical production line in Kenya. This is to maximize the benefits of its operations. Attracting big companies like Plantation Capital to invest in the country’s best industry is maybe one of the very few options for the economy to have a sustainable growth.

There are several benefits created by agriculture for a country: 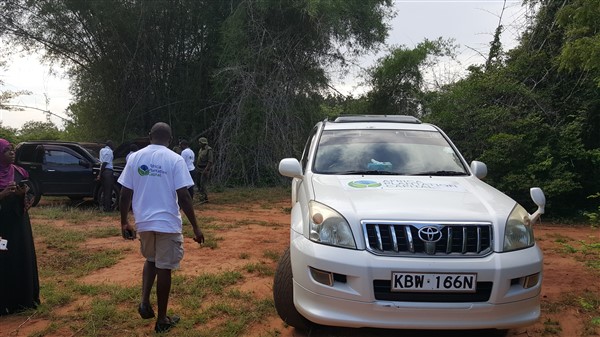 The main source of livelihood for many people is agriculture. Approximately 70 % of people around the world, directly rely on agriculture as a means of living. This high percentage in agriculture (which is even higher in emerging and undeveloped markets) is as a result of none development of non-agricultural activities to absorb the fast growing population. However, most people in developed countries do not engage in agriculture and they highly depend on others.

Agriculture is the main source of national income for most developing countries. It usually creates a sustainable environment of healthy growth as the country depends less on imports while exporting more and more as the production grows. However, for the developed countries, agriculture contributes a smaller percentage to their national income.

Supply of Food as well as Fodder

Agricultural sector provides fodder for domestic animals and food for the population, creating the mechanism required to fight poverty and hunger.

Significance to the International Trade

Agricultural products like sugar, tea, rice, spices, tobacco, coffee, bamboo etc. constitute the major items of exports of countries that rely on agriculture. If there is smooth development practice of agriculture, imports are reduced while export increases considerably. This helps to reduce countries unfavorable balance of payments as well as saving foreign exchange. This amount may be well used to import other essential inputs, machinery, raw-material and other infrastructure that is helpful for the support of country’s economic development. That results to a stronger currency, a less volatile economy leading to a sustainable growth.

Bulks of agricultural products are transported by railways and roadways from farm to factories. Mostly, internal trade is in agricultural products. Moreover, the revenue of the government, to a larger extent, relies on the success of agricultural sector. Agriculture has been positive in creating wealth. This sector of the economy is only going to boost the country’s numbers affecting positively most of the financial sectors 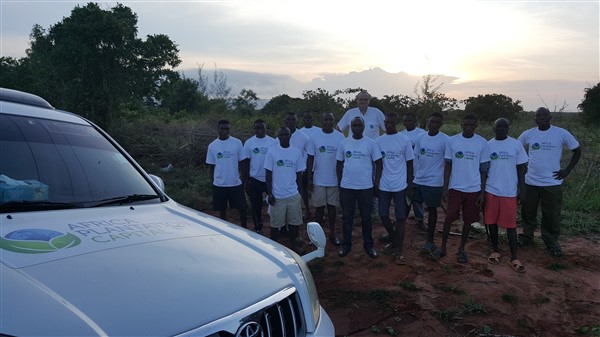 Agriculture can be a good source of income not only for big but also for small investors too. Investments and development in agriculture may also increase our income and lead to savings. When income is created from any investment, it is wise to invest in improving our business. Following this model, money surplus may be invested further in the agriculture sector to develop the sector and make it less dependent to weather conditions, rainfall etc. securing a more sustainable agri-business.

A stable agricultural sector ensures a nation of food security. The main requirement of any country is food security. Food security prevents malnourishment that has traditionally been believed to be one of the major problems faced by the developing world. Most countries rely on agricultural products as well as associated industries for their main source of income. For any emerging economy, securing the basic needs of the population will lead to stability and sustainable growth, creating the required environment for further economic and social development.

To conclude, I believe that for Kenya to tackle all the current challenges, everyone must realize the real strength and wealth of this country, Agriculture. It is time to start depending less on real estate and services and invest in the real economy, create jobs, secure the food needs of the population.The country needs to attract foreign investments  Increase the exports in order to have a sustainable growth, a positive account balance, a stronger currency, a bigger GDP, less unemployment and a very promising future.